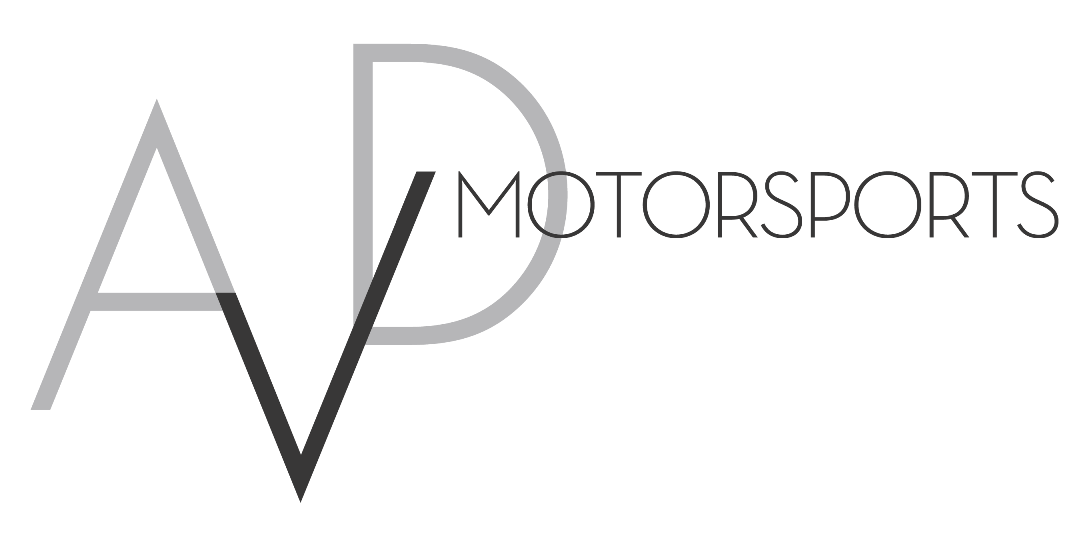 Thwaits and Franklin Road Apparel Double Up the Trans Am Drive

Franklin, TENNESSEE – April 20, 2021 – As he is never one to let the grass grow under their feet, Ken Thwaits and his Showtime Motorsports Franklin Road Apparel outfit are endlessly driving their Trans Am plans forward. Gone is the GT3 Audi R8 LMS Ultra that powered Ken to the inaugural XGT Championship last year, thus ending a short but hugely successful era; instead Ken will be doubling up when the Trans Am roadshow reassembles, April 30 – May 2 at WeatherTech Raceway Laguna Seca, running cars in both the TA and TA2 Classes on the same weekend.

Prior to the sale of the Audi, Ken had already purchased a fantastic 850 BHP TA Class Chevrolet Camaro in which he competed in the ProAm at Charlotte in March where he finished with a podium P3 in class, and at Michelin Raceway Road Atlanta the last outing with the National Series. At the Salinas, California track at the end of the month he will again be running the Camaro in the esteemed TA Class but will also be behind the wheel of the Joe Stevens TA2 Class Dodge Challenger. It will certainly make for a busy weekend of racing for Ken who last visited Laguna Seca for the SCCA Pro Formula Mazda weekend with IndyCar in 1986.

“I’m really looking forward to this upcoming Trans Am TA race weekend out West because I’ve driven the new car [Camaro] for two races now.” He said when we spoke to him this week, “It’s a case of out of the fire and into the frying pan!”

Ken is keen to maximize his track time and get more experience driving America’s premier muscle car series, something he confirmed when he added, “We have run the race distance and got a good feel of the car at Road Atlanta. We also had to deal with the rain. The rookie stripes are coming off and now it’s go time. I’m excited to press hard and get the most out of this car when we head out West.”

“I haven’t raced at Laguna Seca since 1986 and at least half of the circuit since then will be new to me. I need this track time!”

Ken will also be running a TA2 car at the Nashville Music City Grand Prix making him one of busiest drivers on the Trans Am circuit. Ken’s commitment to Trans Am is further underlined by his flagship partner marketing some really great branded Trans Am Apparel for 2021. Franklin Road has super high quality t-shirts, polo shirts, button shirts and caps bearing smart renditions of the famous Trans Am logo and modelled by none other than top Trans Am driver Chris Dyson.

“I am honored to showcase the Series’ new merchandise. Ken’s taste is impeccable and we love the fact that Franklin Road has made this investment in Trans Am. It’s a great way for the fans to support us and display the brand,” said Chris Dyson, driver at CD Racing.

Teams and fans can find the Trans Am clothing here: https://www.franklinroad.com/search/trans+am/

Ken will be one of 13 cars competing in the TA Class and 38 in the TA2 Class in what is sure to be an exciting weekend in “The Golden State.” Please be advised the Series has confirmed with the race track that this event for Round 3 of the Trans Am presented by Pirelli series will be closed to spectators. Keep tabs with the Trans Am app and Race Monitor. 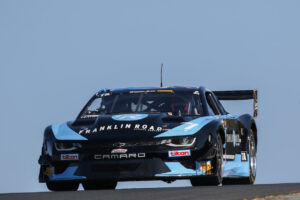 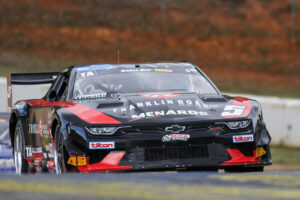 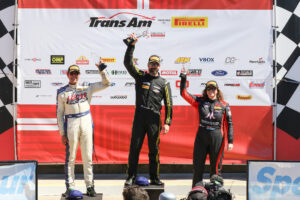 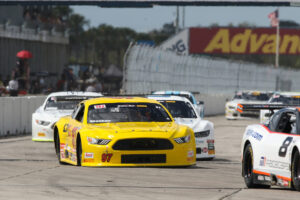